Creating an issue in github

Create an issue in github only if the issue can be acted upon by the developers and there are no unknowns. If the feature is still 'under discussion', then do not create a github issue.

A github issue is not a place for feature discussion - a github issue should be created when, after discussion, it has been decided that a particular feature needs to be implemented.

Creating a good issue is an art in itself.

If the issue is about visual elements, then we use Monosnap to take a screenshot. And then we draw or write on the screenshot to make it clear what the relevant bug or feature is.

After taking screenshots, we write what needs to be changed right there in the screenshot itself. This makes it easier to communicate with other team members about the exact changes that need to be made. Here is an example of a screenshot we recently used in a project: 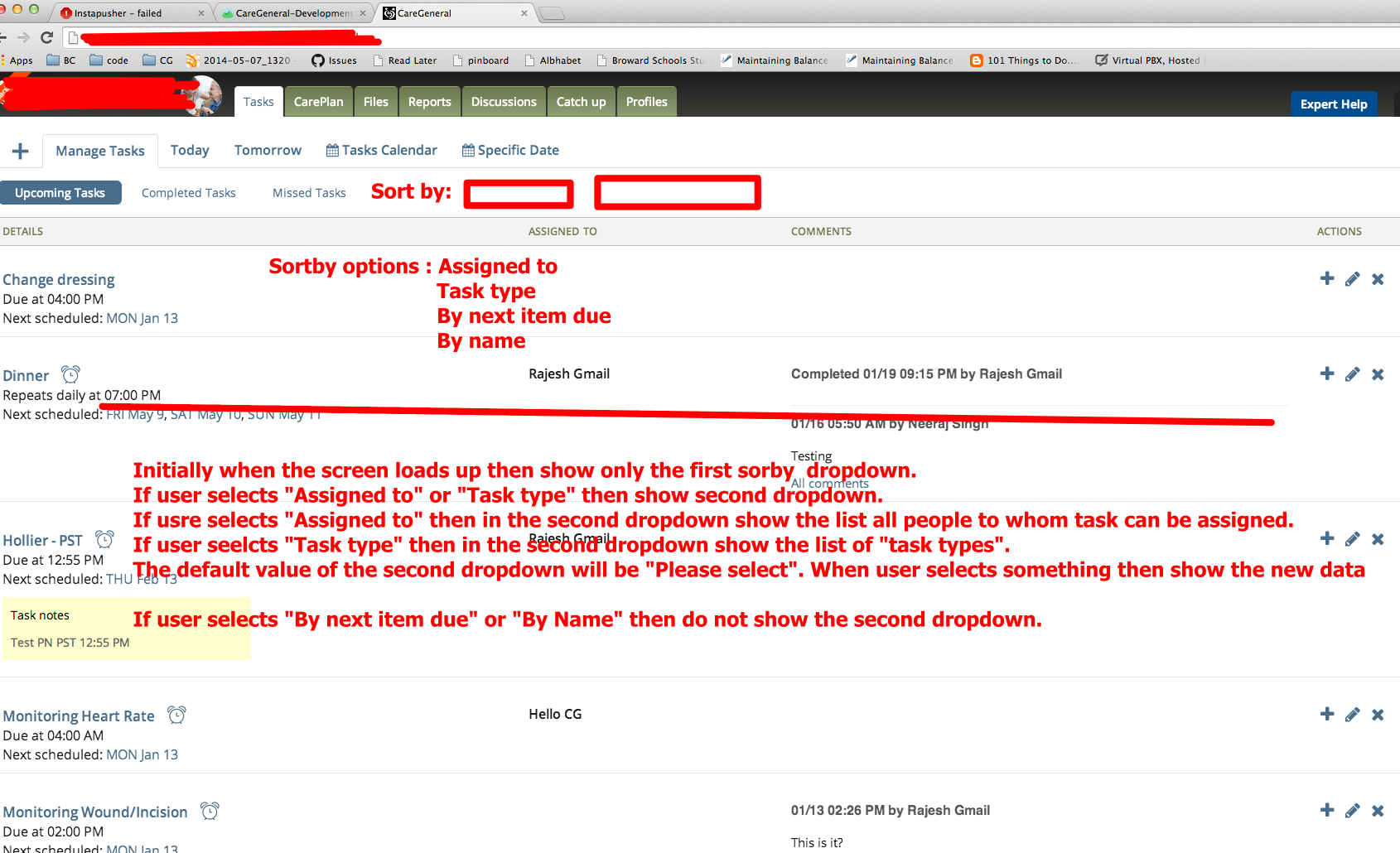 External services
How to find all issues assigned to me