Prior to Ruby 2.4, if we were to dup an Integer, it would fail with a TypeError.

This was confusing because Integer#dup is actually implemented.

However, if we were to freeze an Integer it would fail silently.

Ruby 2.4 has now included dup-ability for Integer as well.

In Ruby, some object types are immediate variables and therefore cannot be duped/cloned. Yet, there was no graceful way of averting the error thrown by the sanity check when we attempt to dup/clone them.

So now Integer#dup functions exactly the way freeze does -- fail silently and return the object itself. It makes sense because nothing about these objects can be changed in the first place. 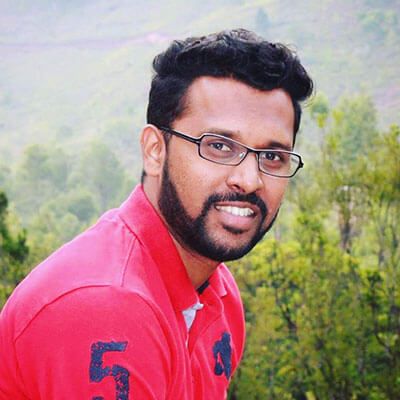