A Docker container is a standard unit of software that packages up code and all its dependencies so the application runs quickly and reliably from one computing environment to another. One who have dealt with it would have wanted to debug their application like they do it normally, but it often feels difficult to configure. Let's do it in a simple way. 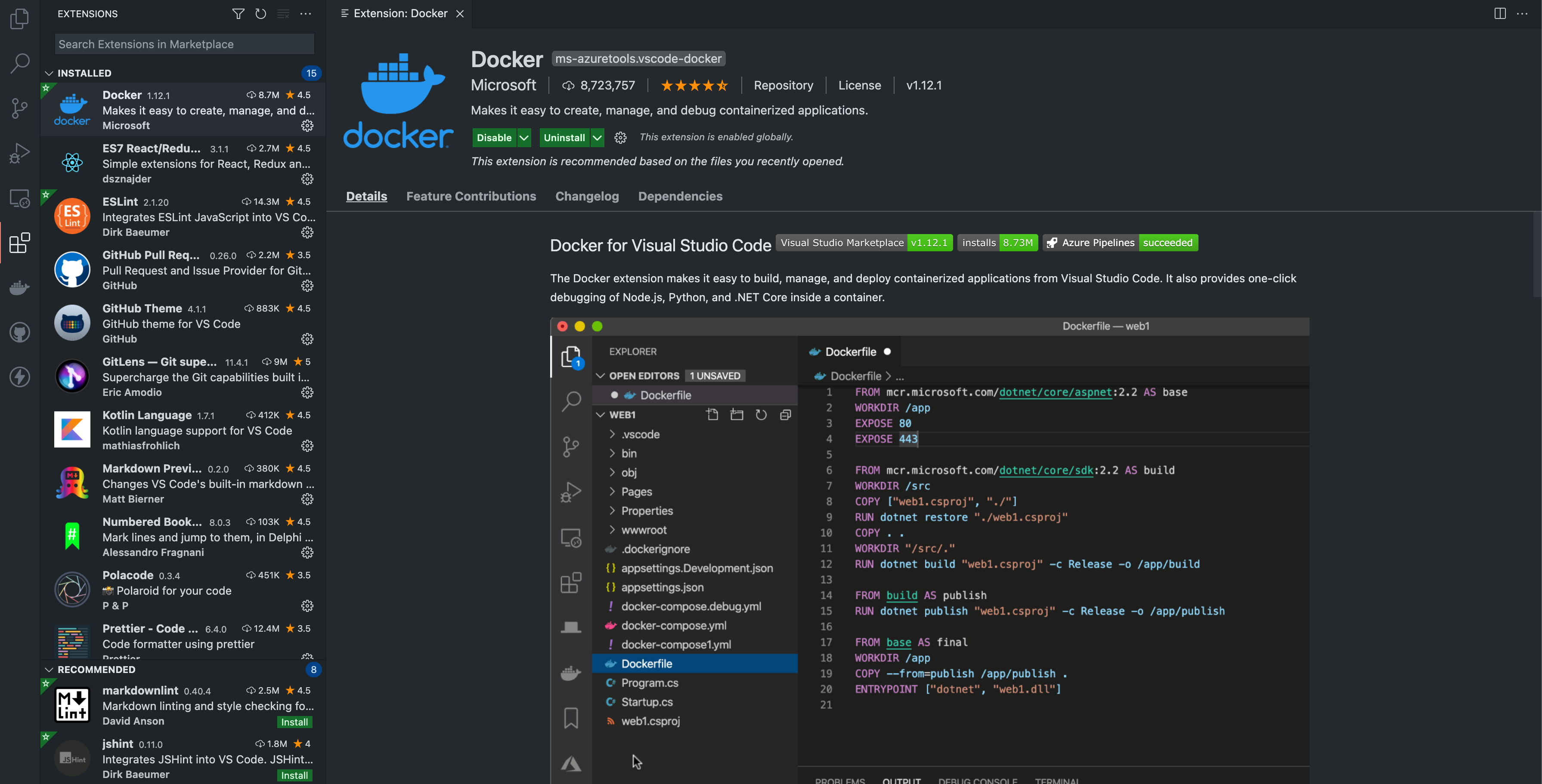 This extension will be responsible for VSCode to debug an app inside the Docker container. It will also enable us to manage Docker images and containers.

This will bind the port of the container with that of the host machine enabling the VSCode debugger to attach to the port.

If you are directly running the app from command line, then you can append: -p 9229:9229 to the docker-run command. Example:

3. Add the inspect switch to the npm script

You can generate a launch.json from the Debug tab of VSCode. Click on the drop down and select Add Configuration. 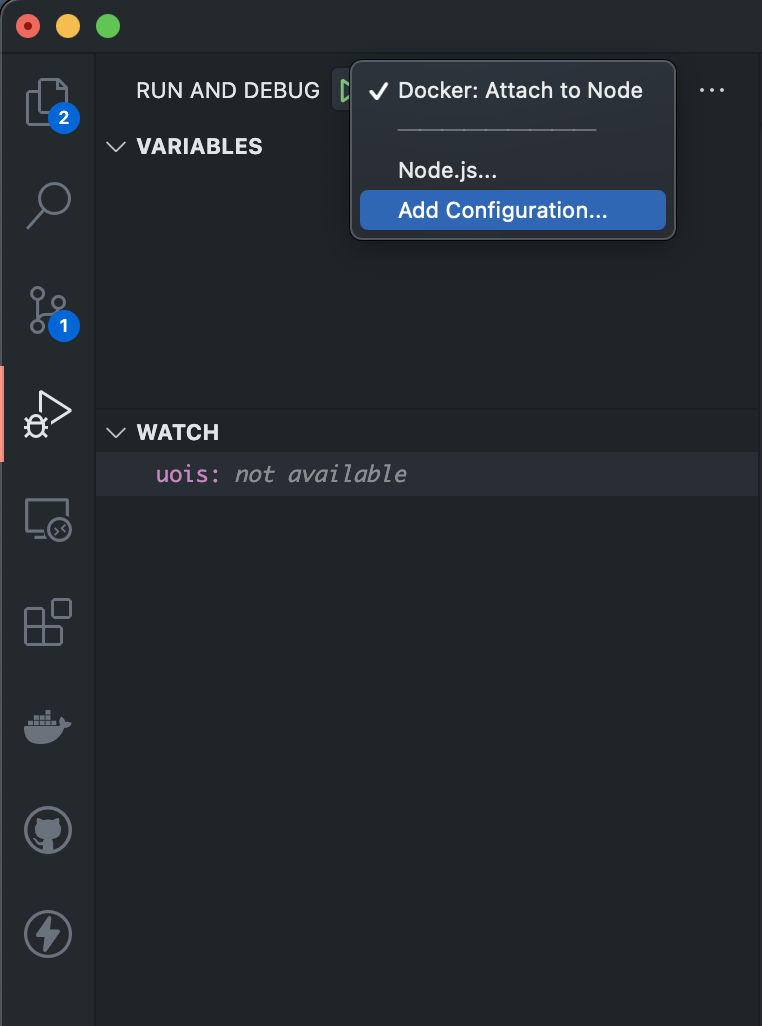 This action would generate a default JSON configuration. Replace the content with the below:

5. Start the docker container and attach the debugger.

After your Docker container has been successfully launched, you can attach the debugger to it at any time by clicking the play button in the same Debug tab where we built the launch.json configuration.

VSCode will now adjust the color of its bottom status bar to indicate that it is in debugging mode, and you are ready to go.

You can put breakpoints anywhere in your file and get your work done faster and better than before. 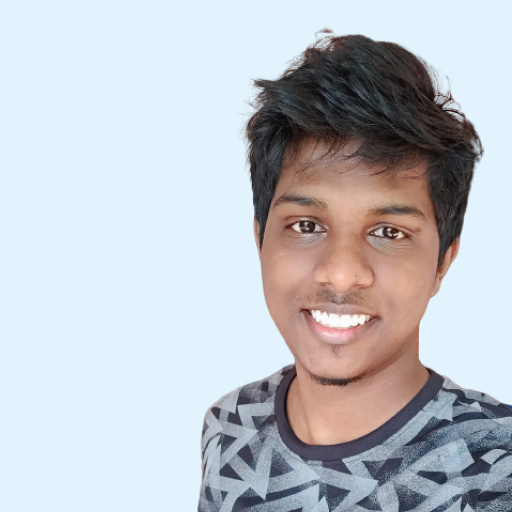 Speed up Docker image build process of a Rails app