We want to deploy a Rails application on Kubernetes. We assume that the assets:precompile task would be run as part of the Docker image build process.

We want to run rake tasks such as db:migrate and db:seed on the initial deployment, and just db:migrate task on each later deployment.

We cannot run these tasks while building the Docker image as it would not be able to connect to the database at that moment.

So, how to run these tasks?

We assume that we have a Docker image named myorg/myapp:v0.0.1 which contains the source code for our Rails application.

We also assume that we have included database.yml manifest in this Docker image with the required configuration needed for connecting to the database.

We need to create a Kubernetes deployment template with the following content.

Let's save this template file as myapp-deployment.yml.

To apply above template for the first time on Kubernetes, we will use the following command.

Later on, to apply the same template after modifications such as change in the Docker image name or change in the environment variables, we will use the following command.

After applying the deployment template, it will create a pod for our application on Kuberentes.

To see the pods, we use the following command.

To execute a rake task, for e.g. db:migrate on this pod, we can run the following command.

Similarly, we can execute db:seed rake task as well.

If we already have an automated flow for deployments on Kubernetes, we can make use of this approach to programmatically or conditionally run any rake task as per the needs.

Why not to use Kubernetes Jobs to solve this?

We faced some issues while using Kubernetes Jobs to run migration and seed rake tasks.

Because of these issues, we choose not to rely on Kubernetes jobs to solve this problem. 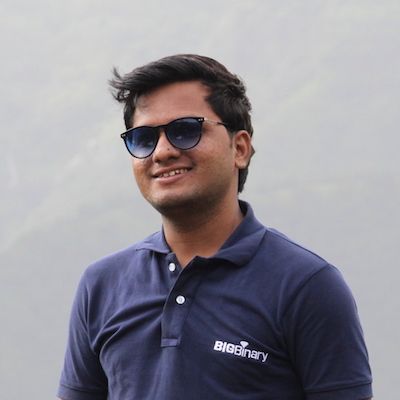 Speed up Docker image build process of a Rails app

Logtrail to tail log with Elasticsearch & Kibana on Kubernetes