This blog is part of our Rails 5.2 series.

Before 5.2 it was not possible to write multiple entries to cache store in one shot even though cache stores like Redis has MSET command to set multiple keys in a single atomic operation. However we were not able to use this feature of Redis because of the way Rails had implemented caching.

Prior to Rails 5.2 ActiveSupport::Cache::Store didn't have any method to set multiple entities at once.

Multiple entities can be set as shown here.

redis-rails gem provides redis as cache store. However it does not implement write_multi method.

However if we are using Rails 5.2, then there is no point in using redis-rails gem, as Rails 5.2 comes with built in support for redis cache store, which implements write_multi method. It was added by this PR.

We need to make following change.

redis-rails repo has a pull request to notify users that development of this gem is ceased. So it's better to use redis cache store that comes with Rails 5.2. 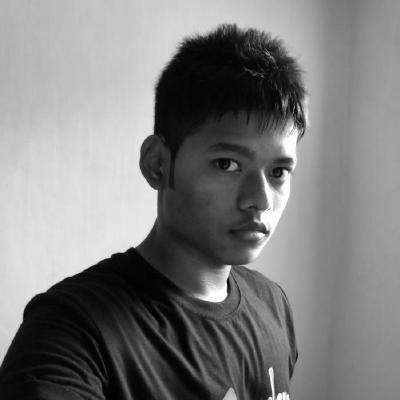