It is a common use case to calculate sum of the elements of an array or values from a hash.

Ruby 2.4.0 implements Enumerable#sum as part of the language itself.

Let's take a look at how sum method fares on some of the enumerable objects in Ruby 2.4.

As we can see, the behavior of Enumerable#sum from Ruby 2.4 is same as that of Active Support in case of numbers but not the same in case of string or array concatenation. Let's see what is the difference and how we can make it work in Ruby 2.4 as well.

The Enumerable#sum method takes an optional argument which acts as an accumulator. Both Active Support and Ruby 2.4 accept this argument.

To overcome this, we need to pass proper addition/concatenation identity as an argument to the sum method.

The addition/concatenation identity of an object can be defined as the value with which calling + operation on an object returns the same object.

As we have seen earlier, Ruby 2.4 implements Enumerable#sum favouring numeric operations whereas also supporting non-numeric callers with the identity element. This behavior is not entirely same as that of Active Support. But still Active Support can make use of the native sum method whenever possible. There is already a pull request open which uses Enumerable#sum from Ruby whenever possible. This will help gain some performance boost as the Ruby's method is implemented natively in C whereas that in Active Support is implemented in Ruby. 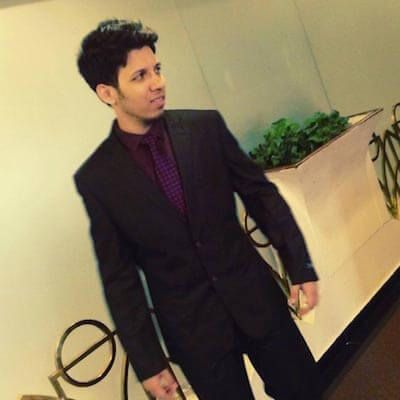