This blog is part of our Ruby 2.5 series.

Ruby 2.5 added a new method named yield_self. It yields the receiver to the given block and returns output of the last statement in the block.

How is it different from try in Rails ?

Without a method argument try behaves similar to yield_self. It would yield to the given block unless the receiver is nil and returns the output of the last statement in the block.

Couple of differences to note are, try is not part of Ruby but Rails. Also try's main purpose is protection against nil hence it doesn't execute the block if receiver is nil.

tap also is similar to yield_self. It's part of Ruby itself. The only difference is the value that is returned. tap returns the receiver itself while yield_self returns the output of the block.

Overall, yield_self improves readability of the code by promoting chaining over nested function calls. Here is an example of both the styles.

yield_self is part of Kernel and hence it's available to all the objects. 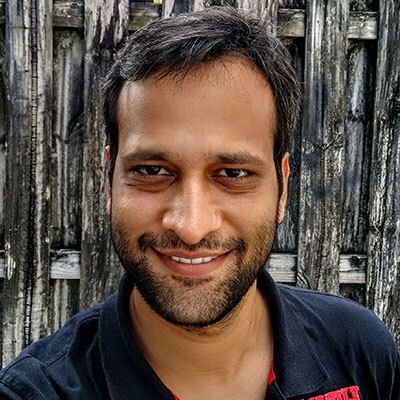