BigBinary loves using React Native to scale mobile applications. React Native allows BigBinary to have a single codebase for both Android and iOS applications, meaning our team can deliver features quickly and at scale, reusing most of the components for both platforms. 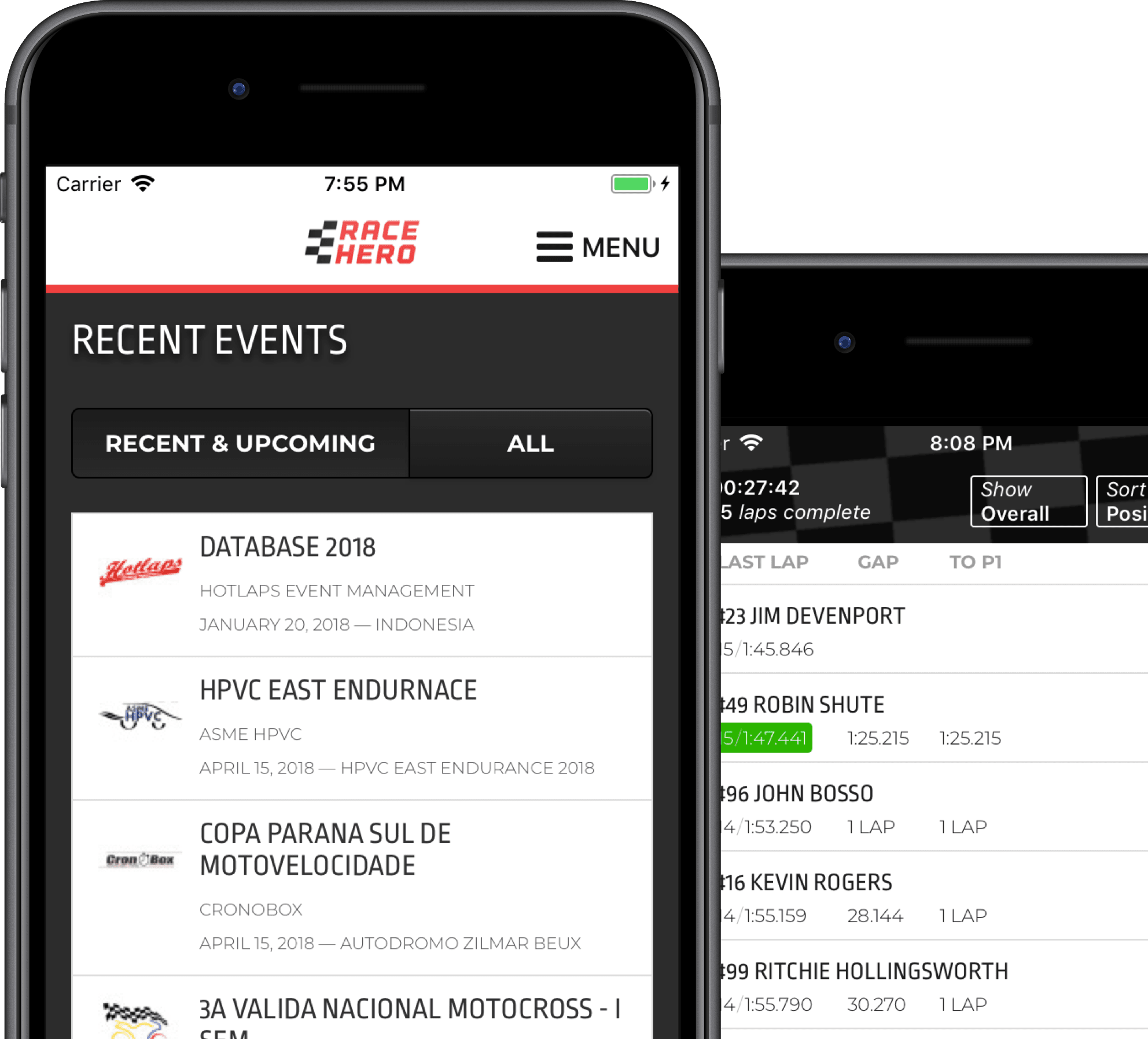 A couples app to lasting love

Lovewick is a fun app that helps people find love by playing games and setting relationship goals. We built the iOS and Android app using React Native in a very short amount of time.

React Native was first introduced at the React.js Conference in January 2015 and was open-sourced in March 2015. Since then, it has become one of the leading ways for both startups and enterprises to develop and scale their mobile applications.

Companies like Facebook, Uber, Skype, and Walmart trust React Native to deploy mobile apps to billions of users. Using React Native can save you time and money, bringing your apps to market sooner than the traditional route, and with all the same benefits.

The traditional approach to iOS and Android development requires separate Objective-C/Swift and Java teams to move in tandem, slowing projects down. If your mobile app was built using the traditional way or uses Ionic, Flutter, Polymer, or similar technology, we can revamp, accelerate, and modernize your product development.

Got a project in mind?